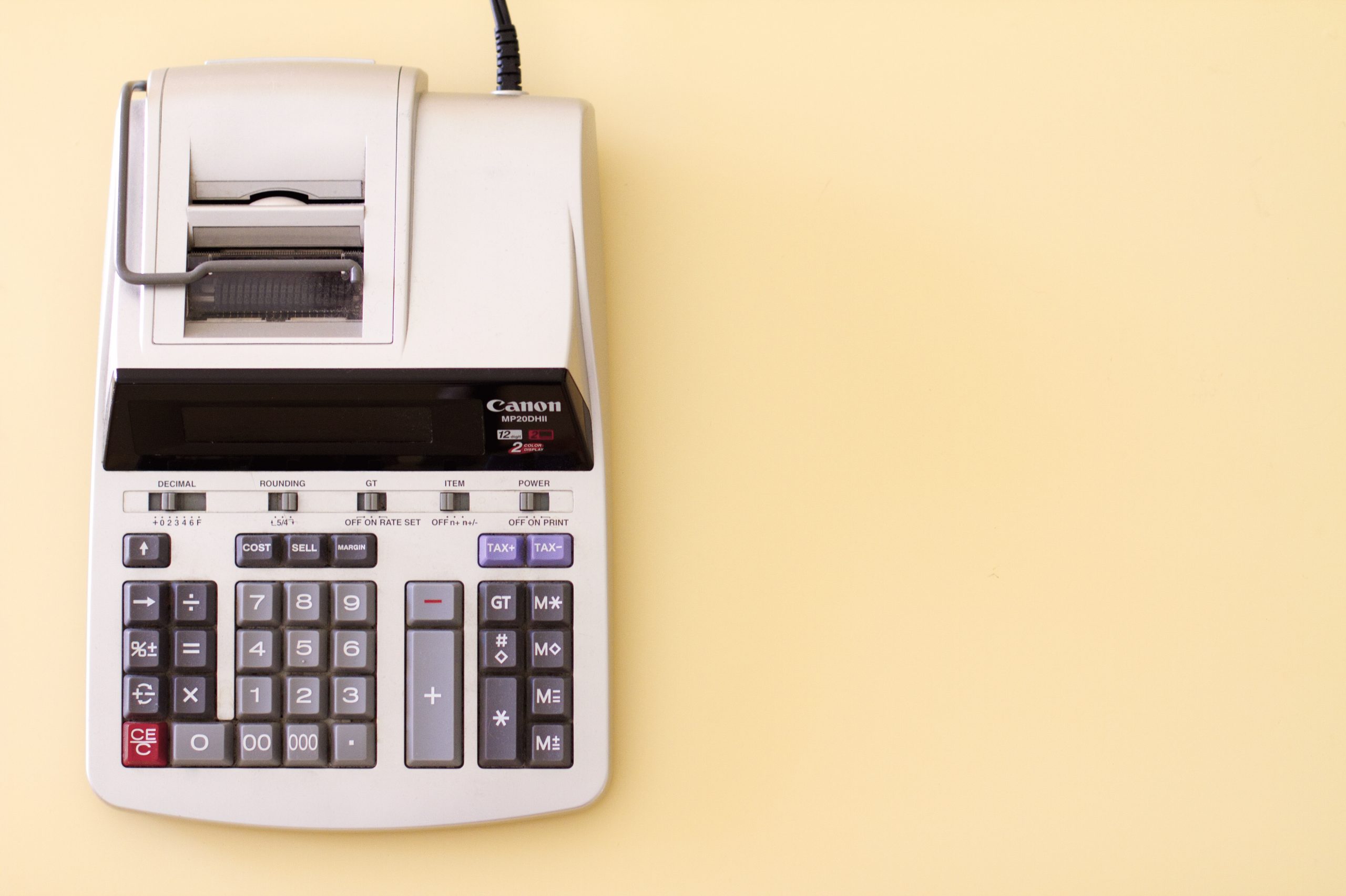 Is January a good time to recruit accounting and finance staff in Melbourne?

By Accountancy OptionsDecember 9, 2019No Comments

January is the 5th most popular month in terms of new candidates registering with us – especially accounting and finance professionals –  so although it may not be the busiest period for job seekers in this field there’s still a healthy injection of fresh talent into the recruitment market around this time.

It’s also been reported that there are more job searches in Australia in January than any other time of year, compared to December which – according to Indeed – is the slowest month for job postings and job searches.

October is our busiest month in terms of new accounting and finance candidate registrations, followed by July.

Competition is low for employers in January

Interestingly, although the number of job searches peaks in January, the number of jobs ads posted is low compared to the rest of the year. Employers should take advantage of this gap by preparing job ads during the December lull and kicking off advertising in January when candidate search volume is at its highest.

But…recruiting in December could also give you a competitive edge

The candidate market definitely slows down this month, but job ads are also at a yearly low, which could present an opportunity for employers – particularly for hiring managers with hard-to-fill roles.

It’s worth experimenting with recruitment in December, and January is also a fitting time of year for fresh faces.

People are clearly eager for change in the new year, and hopefully feeling optimistic about the year ahead. January could be the perfect time to snap up talent when people are in a good mindset.

The early months are also a good time for recruiting accounting and finance staff before they start really ramping up for year end.

This is also the best time of year to recruit audit professionals, as their peak season is typically July to the end of September.

If you’d like to speak to us about how we can help you find talented accounting and finance staff, financial services staff, or business support staff in Melbourne, contact us today.

12 affordable (and fun) Christmas gift ideas for the office

12 affordable (and fun) Christmas gift ideas for the office